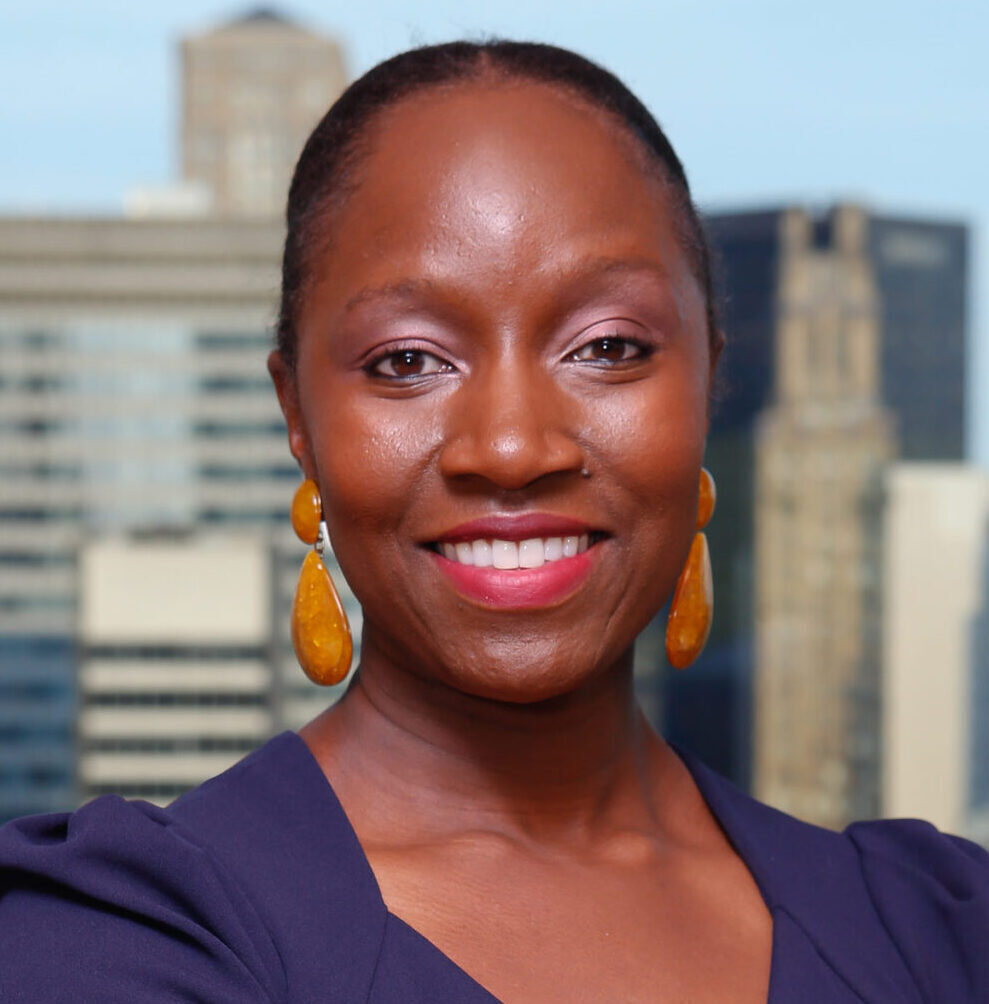 Jennifer L. Taiwo is an employment and data privacy attorney at a global law firm specializing in labor and employment solutions. She provides legal and strategic advice to employers, business owners, executives, and human resources regarding employment and privacy matters. Jennifer also has significant experience working on recruiting and diversity initiatives, and is deeply involved in various diverse bar associations. In addition to her role as President of the Association of Black Women Attorneys (ABWA), she is a member of the New York City Bar Association and the Federal Bar Council's Inn of Court. Jennifer is also passionate about community service. She serves as a mentor to law students and junior attorneys, and participates in various service initiatives in her church community, holding both local and national roles.
read about 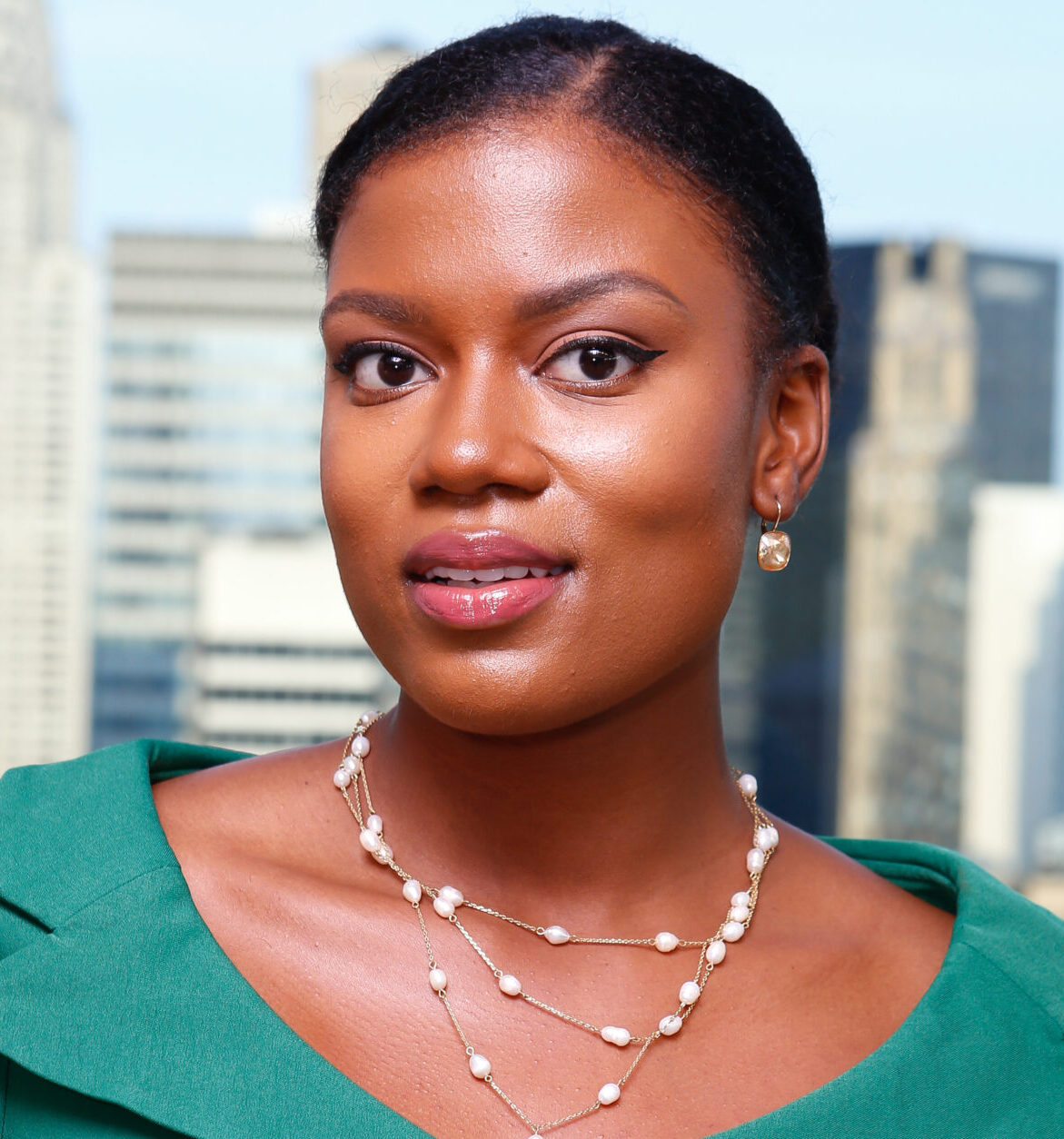 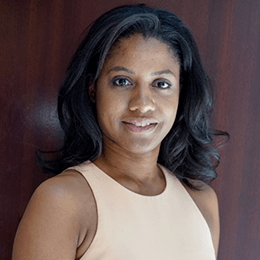 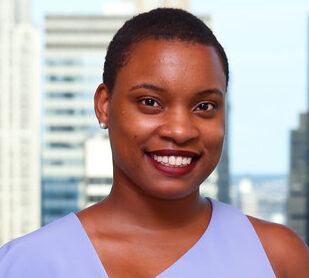 Desiree is a trial attorney for the New York City Law Department. She litigates cases at all stages, including on appeal. She defends New York City against complex multi-million dollar lawsuits arising out of personal injury law. In her free time, she coaches Law students at various law schools in trial advocacy. She received her Bachelors of Art degree from St. John’s University. She received her Juris Doctor from Brooklyn Law School.
read about 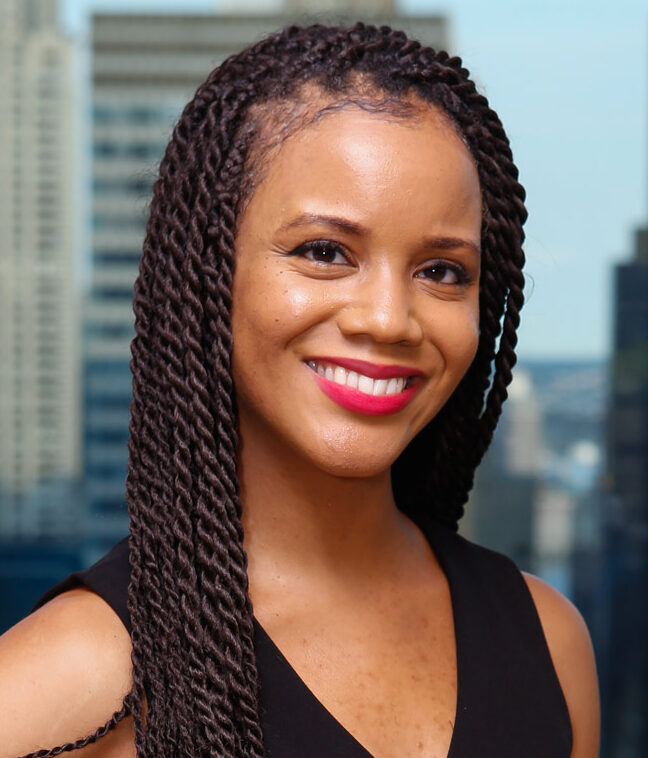 Paige A. Davis is an Agency Attorney at the New York City Department of Education. Paige negotiates, consummates settlement agreements, prepares for and litigates cases on behalf of the DOE in special education claims under the Individuals with Disabilities Education Act. Prior to joining the DOE, Paige worked as an associate at a labor and employment law firm where she represented individuals in labor, employment, wage-and-hour and other litigation matters in New York federal and state court. Paige also worked as a tax associate at Ernst & Young where she advised multinational companies on complex tax matters. During law school, Paige served as a White House intern where she worked in the Domestic Policy group under the Obama Administration. Paige earned her B.A. in Psychology from Hampton University in 2011, and her J.D. in 2016 from Indiana University School of Law, where she served as the Program Director of BLSA and received the 1L BLSA award for her commitment to community service. Paige also earned her M.Ed. in Early Childhood Education in 2013 and served as a Teach For America Corps Member in Washington D.C. where she taught pre-K students.
read about 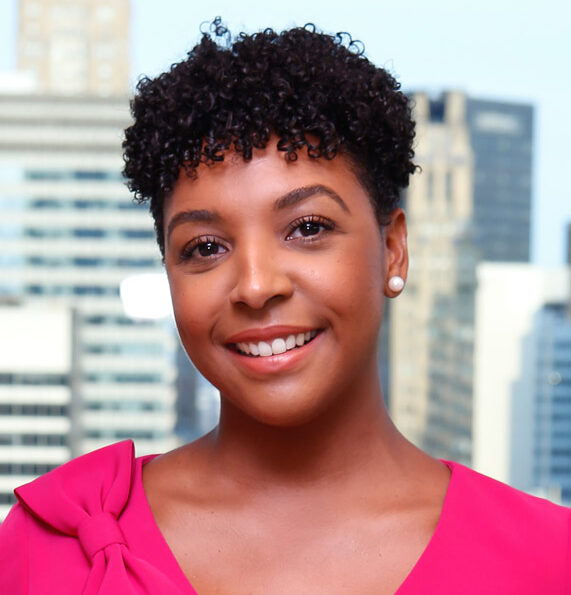 Doralyn De Dios is an Assistant District Attorney at the Kings County District Attorney’s Office. Ms. De Dios earned her J.D. in 2016 from New York Law School and her B.S. from St. John’s University, in 2013. She is admitted to the New York State Bar. In addition to being an ABWA board member Ms. De Dios is the President-elect of the Dominican Bar Association. Doralyn was born in the Bronx and raised both in Jersey City, NJ and in the Dominican Republic. Ms. De Dios enjoys reading books, exercising, traveling and dancing.
read about 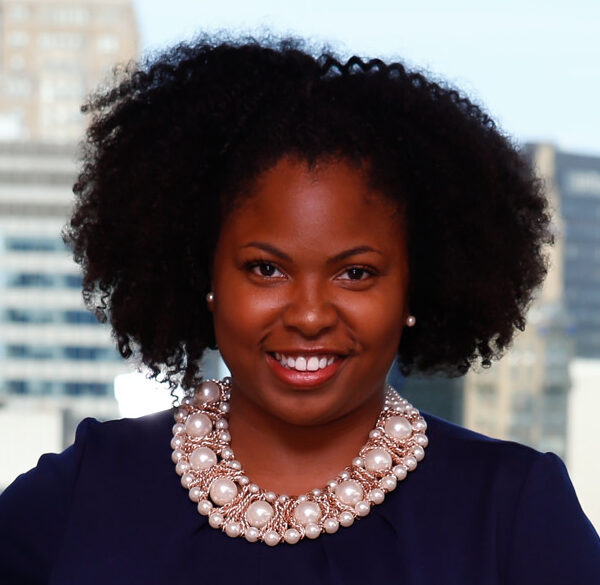 Ivie Guobadia Serioux
Director
Associate, Littler Mendelson, NY
Ivie Guobadia Serioux is an associate at Littler Mendelson in New York.  She represents employers in all aspects of employment litigation in State and Federal courts involving discrimination and retaliation claims. Additionally, Ivie’s practice focuses on emerging issues in Title IX compliance and litigation as well as traditional labor arbitration and grievances. She has an ongoing secondment with a university in New York where she handles discrimination and bias investigations. Ivie has successfully argued before the Second Circuit Court of Appeals and was selected as a 2019 Rising Star for the New York Metro Super Lawyers as well as The National Black Lawyers Top 40 Under 40.
read about 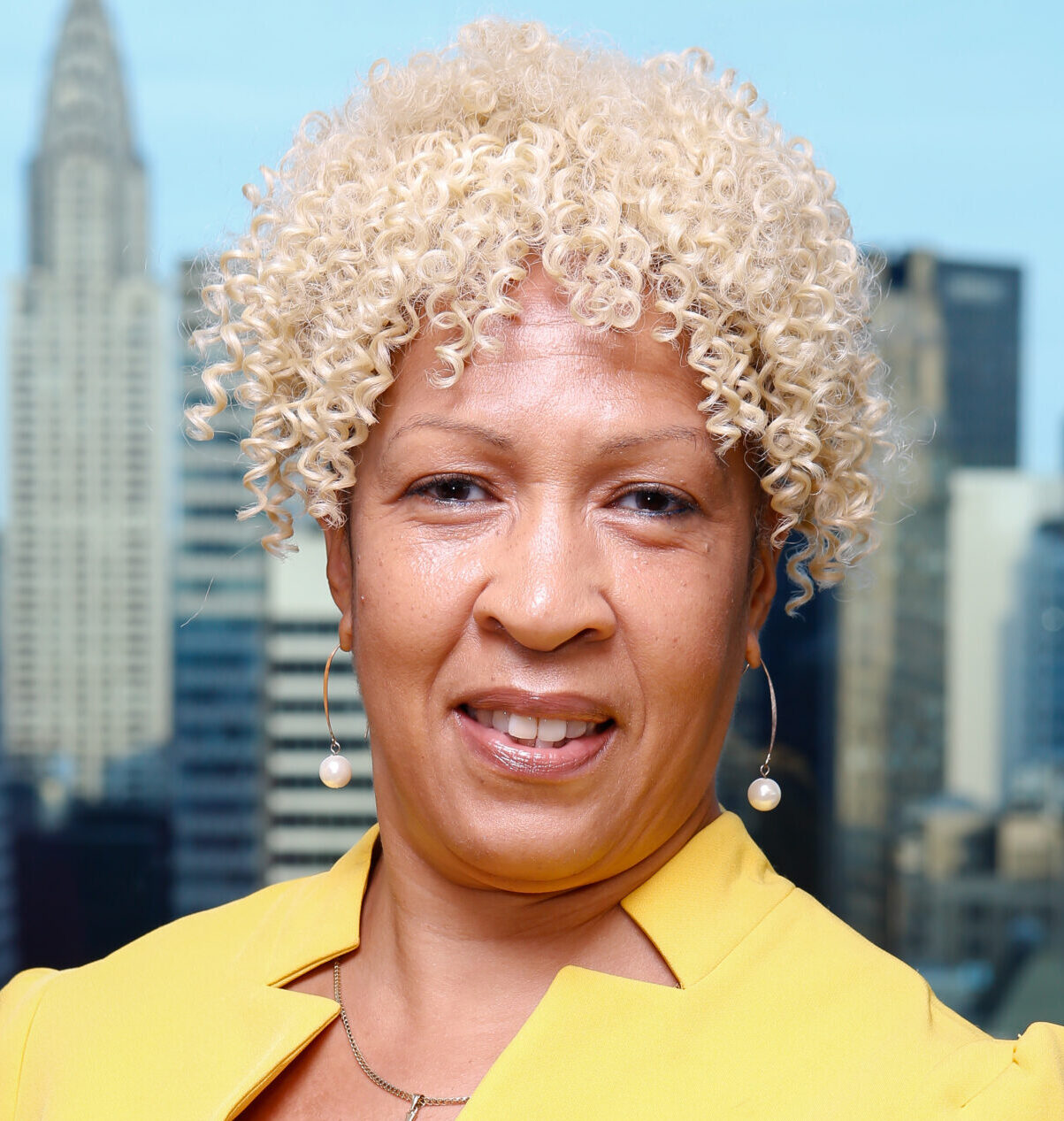